Want to discover the most breathtaking landscapes? This 7 Days Amazing Nature & Culture Tour of Zhangjiajie -Fenghuang – Mt.Fanjingshan is absolutely prepared for you! Through this tour, you will visit Zhangjiajie National Forest Park, Bailong Elevator, Fenghuang Ancient Town, Mount Fanjingshan and other amazing tourist attractions. All these tourist attractions have been the must-visit places in many people’s heart. Join us and throw yourself in these fantastic places!

Highlights of this tour:
*Discover the wonderland of Zhangjiajie National Forest Park.
*Enjoy the picturesque landscape in Golden Whip Stream and listen to the fairy tale of this place.
*An exciting adventure to Zhangjiajie Grand Canyon.
*A life-time experience to the leg-shaking Glass Bridge.
*Admire the marvelous Hallelujah Mountain.
*Marvel at the highest elevator in the world to appreciate the beauty of Zhangjiajie—Bailong Elevator.
*Appreciate the picturesque Fenghuang Ancient Town with minority culture.
*Climb to Mount. Fanjingshan to immerse yourself into this wonderland. 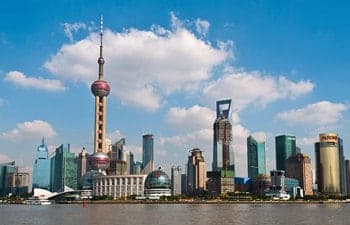