Speaking of Dongbei, the Northeast part of China of Heilongjiang Province, Jilin Province and Liaoning Province, the first 3 things come up to people’s mind might be the wonderland of ice and snow, Dongbei cuisines and Changbai Mountain. This 10-day package tour covers Shenyang, Dalian, Changchun, Jilin, Changbai Mountain as well as Harbin city, bringing you to encounter a memorable exploration of the authentic Dongbei cuisines, the remarkable fairyland of ice and snow, the mysterious Changbai Mountain, the marvelous Qing-Dynasty styled and Russian-themed architectures, the incredible ski resort as well as the heaven-like Sown Town. The local friendly tour guide and enthusiastic driver will surely do their best to bring you a worthwhile winter adventure! 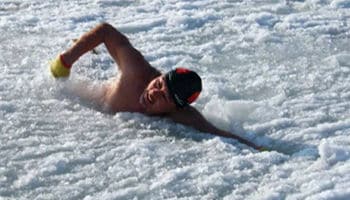